The Best and Easiest Modal Organization for The Contemporary Guitarist

What is the LSR Guitar System?

The LSR Guitar System is designed by guitarist Rafa H. Hidalgo, who wrote monthly articles, about guitar concepts, for the international Músico Pro magazine, during almost 19 consecutive years, in a period that covers from November 1999 to September 2018. This magazine was published in Boulder Colorado, USA, and was distributed in 17 countries.

Throughout his experience as a guitarist, Rafa has realized that the organization, visualization and playing of musical structures (scales, arpeggios, chords, etc.), and their practical, confident, fluid and immediate application, is one of the main problems that guitarists face. With that in mind, he designed a system based on a symmetrical visualization of the very diverse musical structures, which allows for easier learning and application, compared to other methods. For that reason, the LSR Guitar System is created by a guitarist to be used by guitarists.

Start the growth of your guitar skills now…

The LSR Guitar System, has been tested and improved, throughout years of teaching, and without a doubt, it is a milestone, which will undoubtedly change the way of visualizing the instrument, since it is easy and practical.

You can select each of these pages from the Appearance > Customize section. The page excerpt is displayed here on the front page and you can select which icons to display for each. 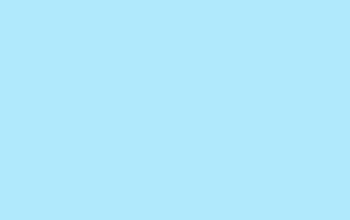 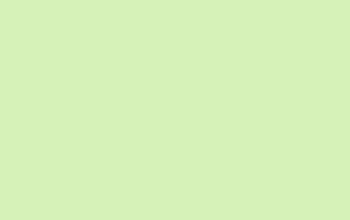